All solar panels have load ratings. These are usually presented as a positive value (snow rating) followed by a negative value (wind rating), and often vary based on mounting method (clamping vs bolting, position and width of the clamp, etc.). Load ratings are a key driver of total module price: a thicker frame with thicker glass will allow more loading, but will also cost more in aluminum or glass. For a long time, typical loads on solar panels could be as high as 5,400Pa/-4,300Pa, which was sufficiently elevated not to cause a problem as long as proper racking was used.

Over the last decade, however, the industry refined its understanding of micro-fragmentation (fractures and other “degradation mechanisms”) of silicon solar cells, and its effect on long-term power degradation of solar panels. As is common with any maturing industry, solar is evolving from “fast and cheap” to “safe and durable”.
Solar panels testing certification evolved in much the same way: from a pure “safety” testing, to a more long-term reliability and performance testing. In November 2019, the decades-old UL1703 certification gave way to a new norm: IEC/UL 61730, in line with the stricter European Standard IEC 61730.


This new IEC/UL standard does not allow for degradation of solar panels after mechanical load testing of more than 5 percent, even if during those tests up to 2000 pounds of weight can be hauled on them, and they may bend (at the center) several inches for extended durations. If a module manufacturer chooses a load rating that is too high, the cells inside its solar panel may bend under stress testing and break - if this causes degrade more than 5 percent, the IEC/UL 61730 test will fail.


For a long time, it was customary to clamp 72 cells solar panels on their short side, making the panel's glass laminate and cells crystal bear thousands of pounds of wind, snow, and ice pressure without inquiring seriously about cells degradation. 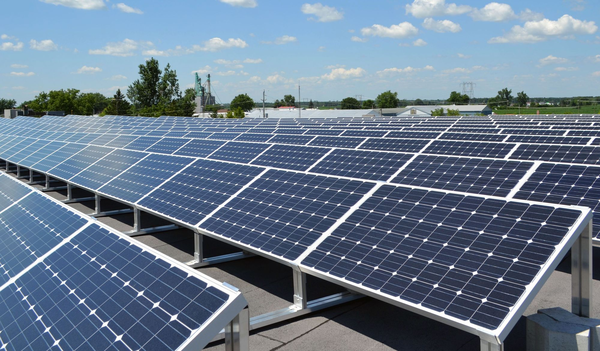 (Older generation racking, with clamping near the corners).


Gradually, only smaller 60 cells panels would be clamped on their short side. Eventually some manufacturers started removing clamping on the short side, even as a possibility, in their installation manual. Let's say, for instance, that 1,600Pa is allowed when clamping on the short side of 72 cells modules without rails, but this “test load” incorporates a 1.5X security factor. So, when a panel is tested under IEC/UL 61730 to 1600 Pa, the actual panel loading cannot go above 1,066 Pa of combined wind or snow load, under ASCE-7-16.


Over the last decade, solar panels manufacturers have been actively engaged in reducing their module's manufacturing costs, which is also leading to a reduction of the frame's thickness and the robustness of the panel build. To maintain these low costs, solar panels manufacturers have thus been forced to test their panels at lower load ratings in order to pass the new IEC/UL standard and its dreaded 5 percent max degradation.
Newer Installation Manuals now bearing significantly lower design loads than before. What was 5,400/-4,300 a few years ago is now 2,400/-2400 Pa. But even a 2,400 Pa design load is not much: under ASCE-7-16 (applying SEAOC PV2 recommendations) any simple ground-mounted system over 30 degrees tilt in a 110MPH wind region (exposure C, Risk III) will have natural combined loads on panels above the 2400 Pa design loads. This will apply almost anywhere in the USA. In hurricane regions such as the Caribbean, there may not be a single panel that can take the load under the IEC 61730 standard, the same with the highest snow loads in northern USA or Canada! 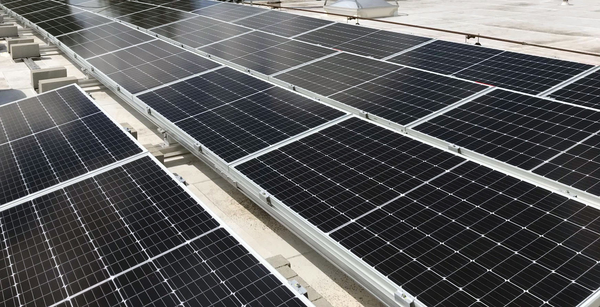 
Another solution may come from stronger PV panels being developed by manufacturers, namely glass-glass laminates with as thick aluminum frame. In high wind and snow areas, such as on high-rises buildings, using stronger solar panels should be considered regardless of any cost premium, because it will help to maintain warranty and avoid early degradation. Thinner glass will be more fragile in hailstorms, but thicker glass may be too heavy for construction; a dual 3.2mm glass laminate solar panel can weigh as much as 75 lbs (45kg). 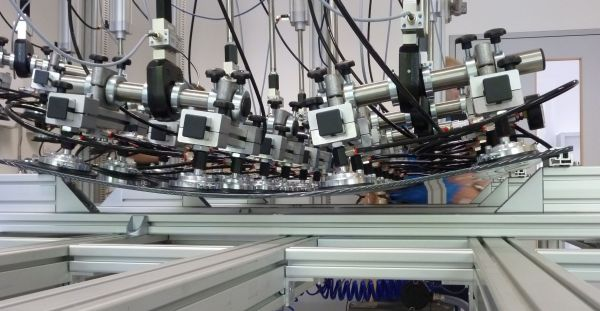 Under the new IEC 61730, the key for solar panels manufacturers will be to seek the right combination of glass and frame thickness. With the right panel and racking solution, no climatic loads or conditions will prevent solar to flourish everywhere on the planet (including areas with the strongest winds and the heaviest snow loads).
With so many uncertainties around load rating, solar developers should pay extra attention to design loads, and be on the lookout for tougher, higher quality systems (thicker glass, thicker frames, solid, corrosion resistant racking, add sun protection for the electronics, etc.).


Success will come to those that build strong, tough, properly engineered solar PV systems once, rather than build a cheap, low-cost system, and end up rebuilding it over and over again in the coming decades.

Opsun is rated at 100 PSF, and can use up to 6 clamps per PV to reach the ultimate load ratings. Contact our sales team today at [email protected] to learn more!